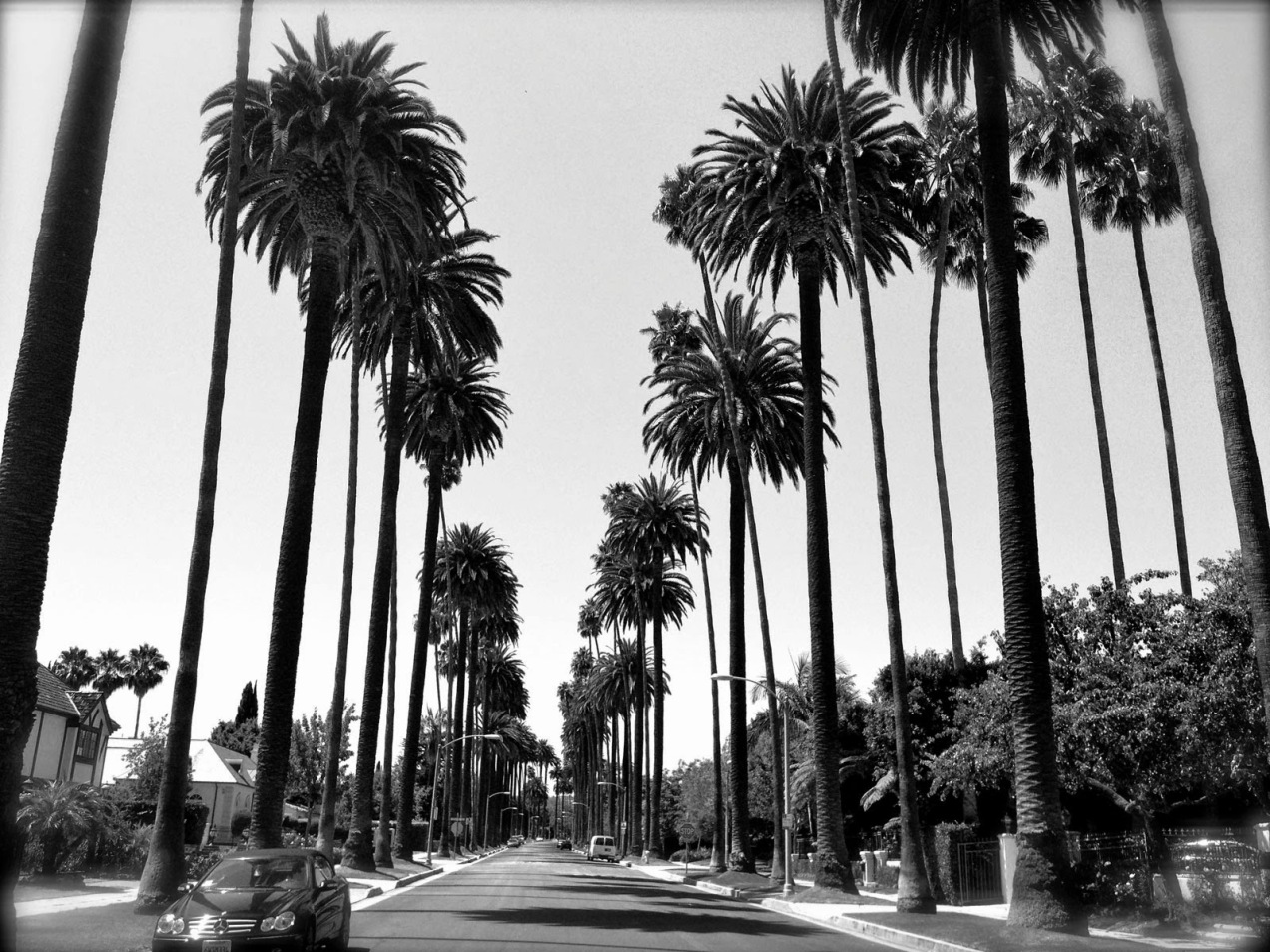 From the brains behind Hackney Road’s hippest wine bar Sager & Wilde comes the latest in a swathe of new establishments cropping up in East London. Billed as a ‘Californian wine bar and kitchen’ I felt the depths of winter the most appropriate time to indulge in some sunny SoCal delights.

During the Summer I did spend a few weeks traveling through California with a slight sojourn into the Nevada desert, and the food and drink was a mixed bag. The week spent in the desert eating beef jerky and and drinking neat gin doesn’t count, and besides a few incredible meals in LA it was all rather unremarkable.

So being fully aware of California’s culinary potential I was intrigued to see what Mission had to offer and was hoping to be transported to a hot spot in Silverlake as opposed to a dead end in Venice Beach.

A huge palm tree greeted us on arrival, which was a warming sight as the connotations of this tropical specimen were rather welcome on a Baltic Winters evening. Sadly the theme of cold was going to be a recurring motif during our time spent here, beginning with our table placed directly next to the door which ensured that neither us or the food remained at a temperature akin to California.

Being a rabble of six friends who hadn’t seen each other for a while, high on our agenda was a raucous catch up, however this wonderful human interaction was clearly not what our rather cold server had in mind for our evening. Getting the order in was her only priority, which was proving difficult as menus were only sparingly provided. Eventually we submitted our orders, which did cheer her up – marginally.

To start I had the ox cheek parpadelle (£12.00) which was dry and bland. I had to request parmesan cheese to liven it up which took the waitress by surprise, and thus took an age to arrive. This style of dish is a default choice for me, and I have ordered it twice memorably. Once in a restaurant in LA called Osteria Mozza (osteriamozza.com) and another on home turf in a cicchetti style eatery named TOZI (tozirestaurant.co.uk) both of which offered a rich and velvety ragu which left you threatening the server with a blunt spoon if they approached too early to remove the plate. On this occasion however it was gladly returned.

On to the main event, and I was very pleased with my duck (£15.50). It was rudely pink, and cooked  to perfection, plump and juicy with just the right amount of caramelisation of the fatty layer encasing the meat. It was however served in what I can only describe as a cereal bowl.

Sadly further down our table there was trouble brewing with the beef chop (£60.00 for 2 people). The main issue being it was overcooked. Naturally I offered my input and suggested it could be an aged meat which would suggest why it wasn’t ‘pink’ as requested, but after masticating with a piece for longer than comfortable I also joined the school of thought that it had been basking under the grill for far too long.

By way of apology for the over done steak the management offered the whole table an apple crumble to share. A smart move, as correcting a cocked up steak is one of the biggest challenges in a restaurant, due to cooking and resting time  – especially a £60 cut. The gesture certainly redeemed some of the service failings throughout the night.

As you would imagine wine is high on the agenda here, which is what piqued my disappointment above anything else. You simply can not get a decent bottle of wine here for anything below £32. The ‘Mission House White’ (£26.50) was vile, acidic tart and unpalatable. The Pecorino Tiberio (£32.50) was better, but still extremely thin. We eventually bought a few bottles of the Foxglove Zinfandel (£41.50) which was bold and beautiful, but I still had a gripe with the grape, as it was freezing cold. I questioned our waitress and she informed me it had come from the cellar, as if this was supposed to fix the fact it was served sub-zero. If you are charging over the odds for your wine why don’t you show it some love, and keep it in a temperature regulated area like other restaurants charging the same would do?

In terms of wine pricing the same can be said of their original venue Sager & Wilde, as the last time I went I remember stumbling out £80 lighter after splitting a couple of bottles of red. However the cost felt justifiable as the service was excellent, the glassware reeked of expense and it’s a cosy venue. They need to look to what made them successful in their first venture and emulate in Mission where possible.

My lasting impression of Mission will unfortunately be the price. There has been a trend lately of narcissistic foodies launching restaurants in East London and strapping on a Mayfair price tag. Whereas I wouldn’t necessarily put Mission in this category they need to seriously consider what value they are actually offering their customers, as there was far too much wrong with it to justify the cost.